The first edition of China-Japan-Korea Friendship Athletic Meeting drew to an endon 6th July in Jinhua Sport Center, Zhejiang province of China. With an excitingcompetition, 123 athletes from the three nations competed in 14 events. China won 9 golds, 6 silvers and 2 bronzesachieving a clean sweep of all three team titles with a total points of 200.5, Japan scored 170 points and Korea 155.5 points. 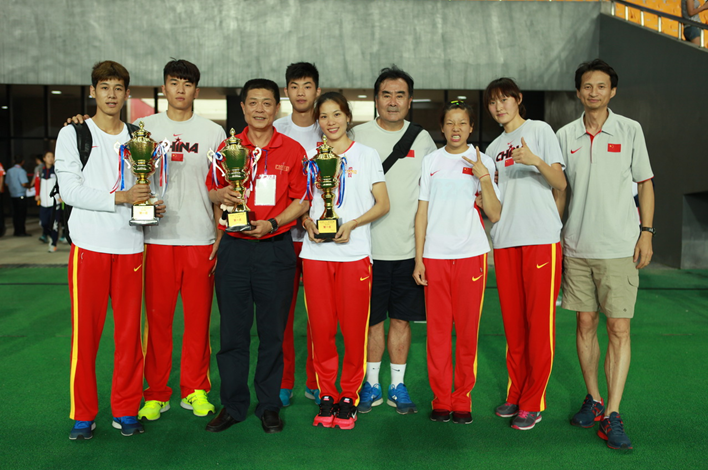 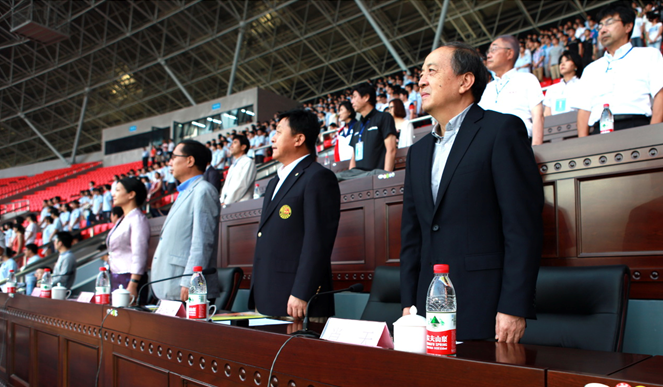 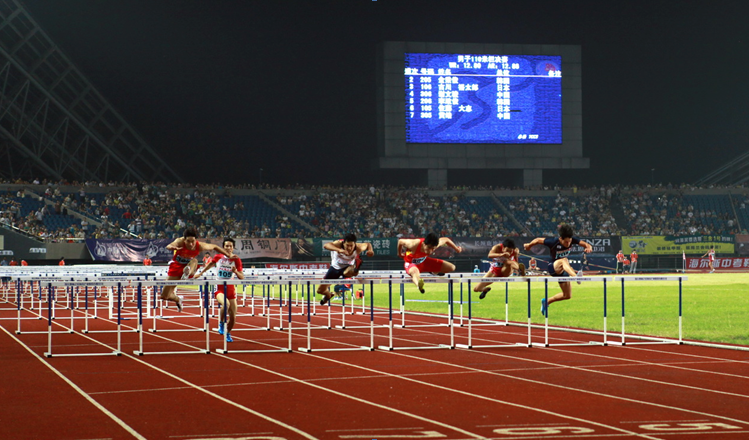 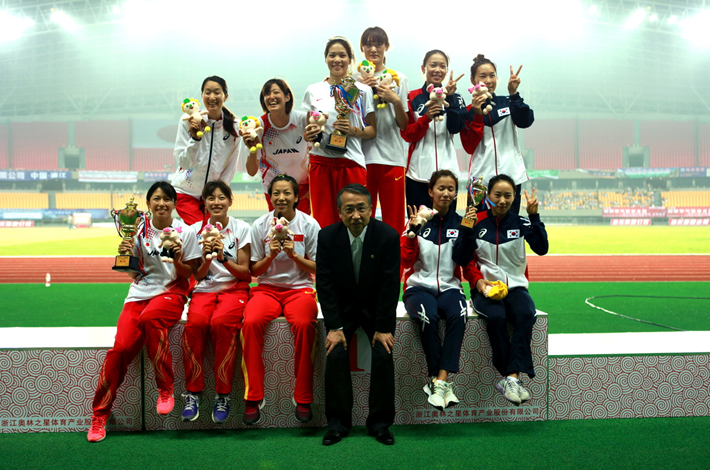 As the initiator, Chinese Athletic Association (CAA) conducted the 2014 China-Japan-Korea Friendship Athletic Meeting which turned out to bea exciting competition in Asia. The successful competition promoted East Asia as well as the whole Asia’s athleticsand enhanced the exchanges and friendships among the three countries. By fierce contest and excelling oneself, athletes can feel the charm of the sport of athletics under fare play, get better understanding of the sportsmanship, develop and expand the concept of peace and harmony, to build a bridge forward to a bright future. 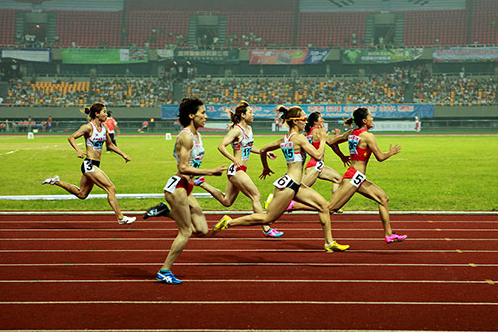 This athletics gathering is a platform of cultural exchanges, and is also a stage the participants can enjoy happiness and friendship together. To make a better contribution in East Asia and the whole Asia, the three nations will make this event as a traditional event by taking turns to host it every year. Next meeting will be held in Sapporo,Japan in 2015.